A space carrier for the most trivial, short and routine travels, in search of adventures is lost in the ends of the sidereal space without almost any possibility of going home.

La Capi, Captain interstellar is a series of animated science fiction of 4 chapters per season and 15 minutes per episode are self-concluding chapters: a main plot divides into three acts. The plots are accompanied by infographics that tell scientific theories or knowledge of relevance in the argument. The series aims to entertain the public and give knowledge practical and theoretical science and technology, intermingling them in adventures being many of these knowledge are interesting theories about the universe (black holes, wormholes, big bang, etc.), others instead like speed and light, limitations of space-time, are visually explained scientific knowledge of a mere and visual way. Another is, however, usually practical, such as harvesting an orchard, creating biodegradable detergent, reusing, recovering and recycling the different disposable elements that due to isolation can no longer be “disposed”.

The proud captain of an old spacecraft destined for the trivial travels of a transport company, with its “Napoleon” complex, is believed to be part of a highly relevant interstellar fleet in the universe. In search of adventures, he decides to take with an unexplored area of the galaxy and is lost by a wormhole that leaves it lost in space. 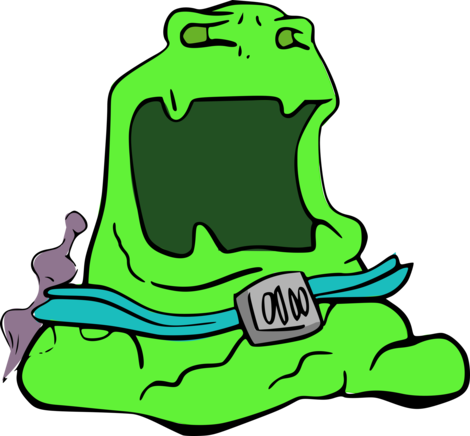 A loving and sticky mass that feels devotion to her captain, to which she follows in any of her folly. 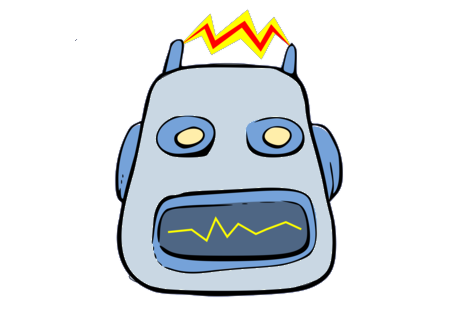 The computer programd to be punctual, methodical, carry fixed transport routesand to place the load, the delivery and its crew as the primary value. The Capi and the Computer are constantly colliding with their disparate personalities.

News by mail: subscriber (No more than one post per month) o 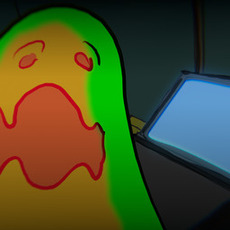 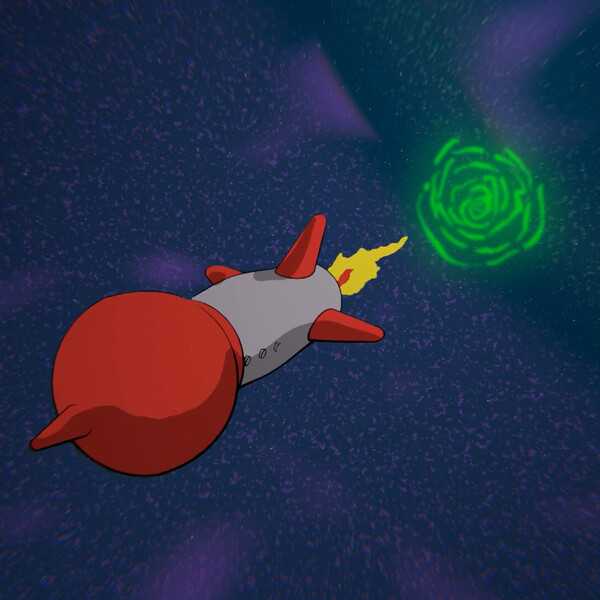 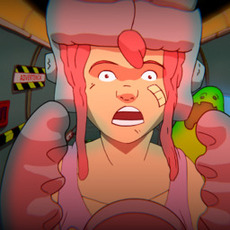 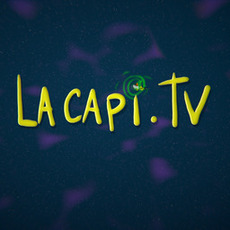